Over time, the hotel port Kornati became too small for all lovers of the sea and nautical. In 1985, Ilirija dd expanded its capacity by building the marina Kornati, located in the western part of Biograd na Moru. 450 berths were added.

Today’s Marina Kornati, with a total sea area (water area) of 91,912 m2, a land area of 39,688 m2, and 705 berths, is one of the largest nautical ports in Zadar County, and a primary driver of nautical tourism on the Biograd Riviera.

Over 40 domestic and international regattas of all classes and over 30 fleets take place in the marina every year, with up to 10,000 sailors from all over the world participating. 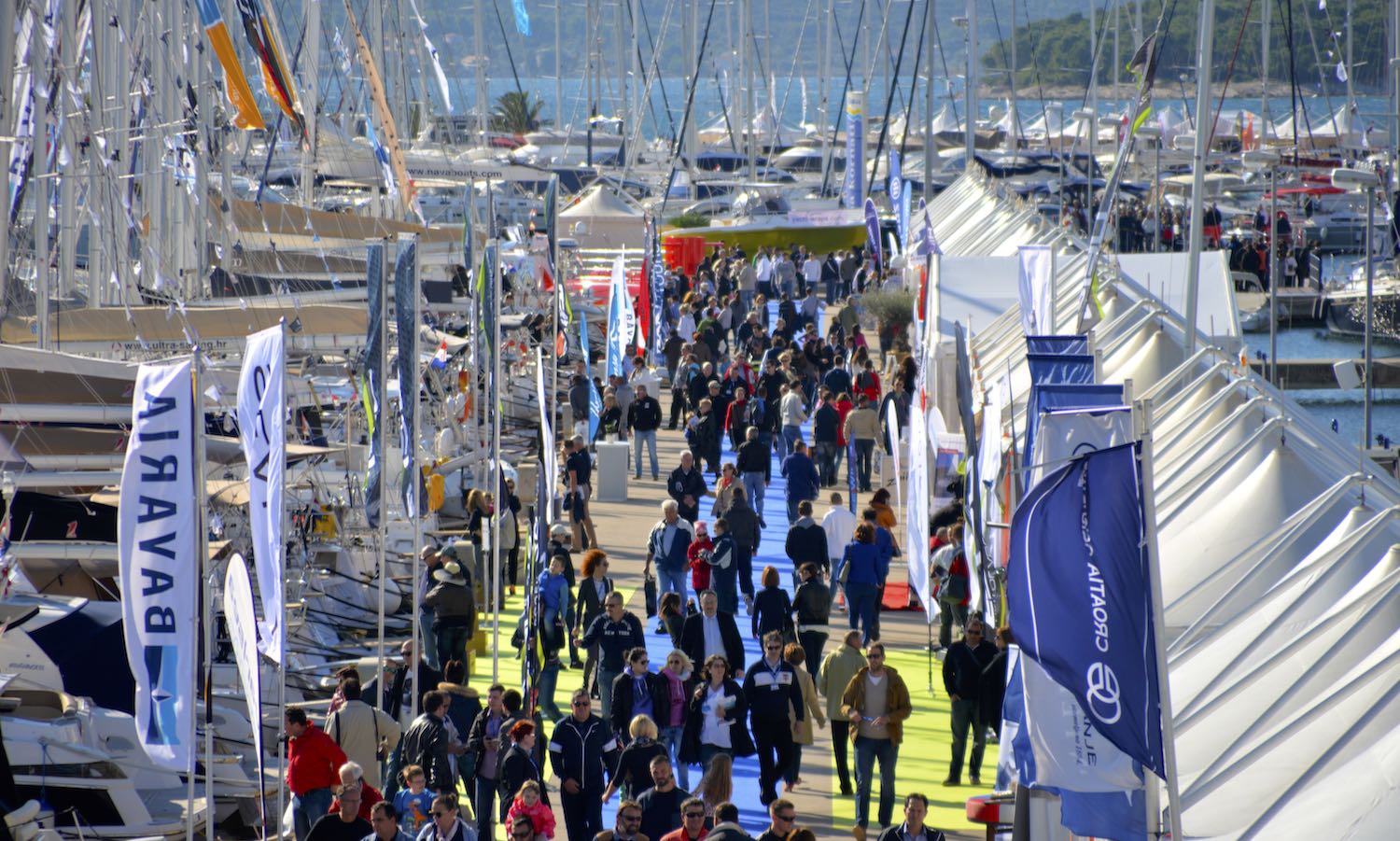