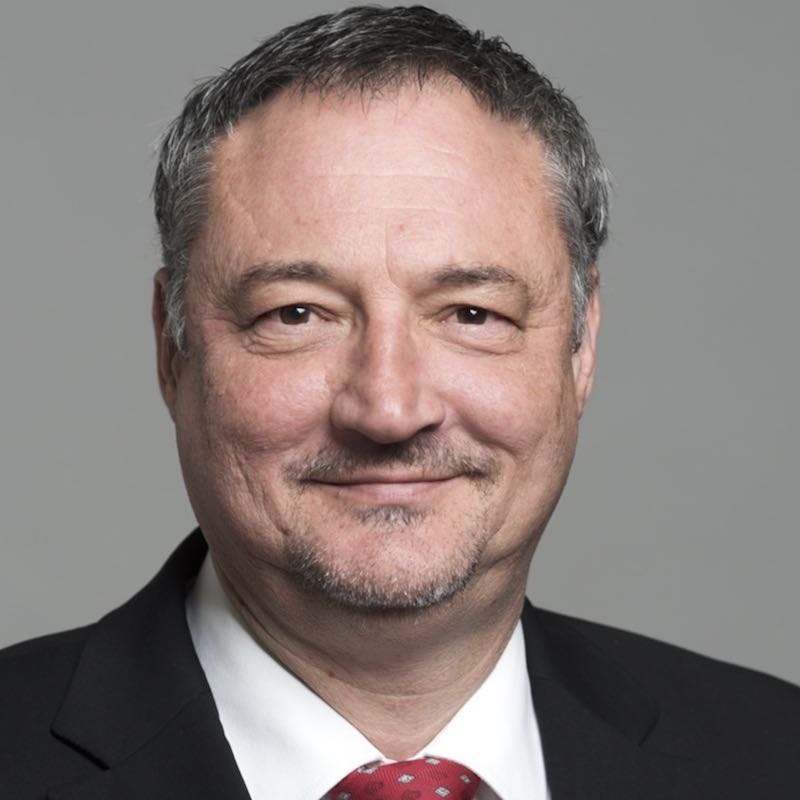 David Tudorovic is CEO of a group of companies owned by the Tudorovic Family.

The Group consists of the Tudor Holdings Pty. Ltd. operating in Australia, and Arsenal Holdings d.o.o. in Croatia.

After obtaining his Bachelor of Arts in Accountancy from the University of South Australia in 1987, David commenced work with KPMG Chartered Accountants in Adelaide. David spent two years in the Adelaide Audit Division, before moving to the Sydney Insolvency Division, where he completed his professional year of study, and gained membership to the Institute of Chartered Accountants.

The family also has an interest in the Spencer Gulf Prawn Fishing Industry, and is actively involved in property development in South Australia.

Following a number of years of strong growth for the Resort Company Ilirija d.d., the company was listed on the Zagreb Stock Exchange in 2015, with the Tudorovic Family maintaining a 65% stake. The company continues to expand, with plans for new Marinas, Golf Course and increased Hotel capacity. In 2016, the company acquired the 27,000m2 City Galleria Mall in Zadar.

Between 2017 and 2020, the Tudorovic family sold its interests in three South Australian companies, to focus on property and property development. Davalan Concrete was sold to Adelaide Brighton Cement Ltd. , Cooke Pre Cast to private equity and Trenel Sands to a local producer.

David has been involved in a number of community and business organisations, including The Council for International Trade & Commerce Inc, Australian Croatian Chamber of Commerce and Croatian Sports Centre.

David, his wife Monica, and their three daughters, currently divide their time between Europe and Australia.