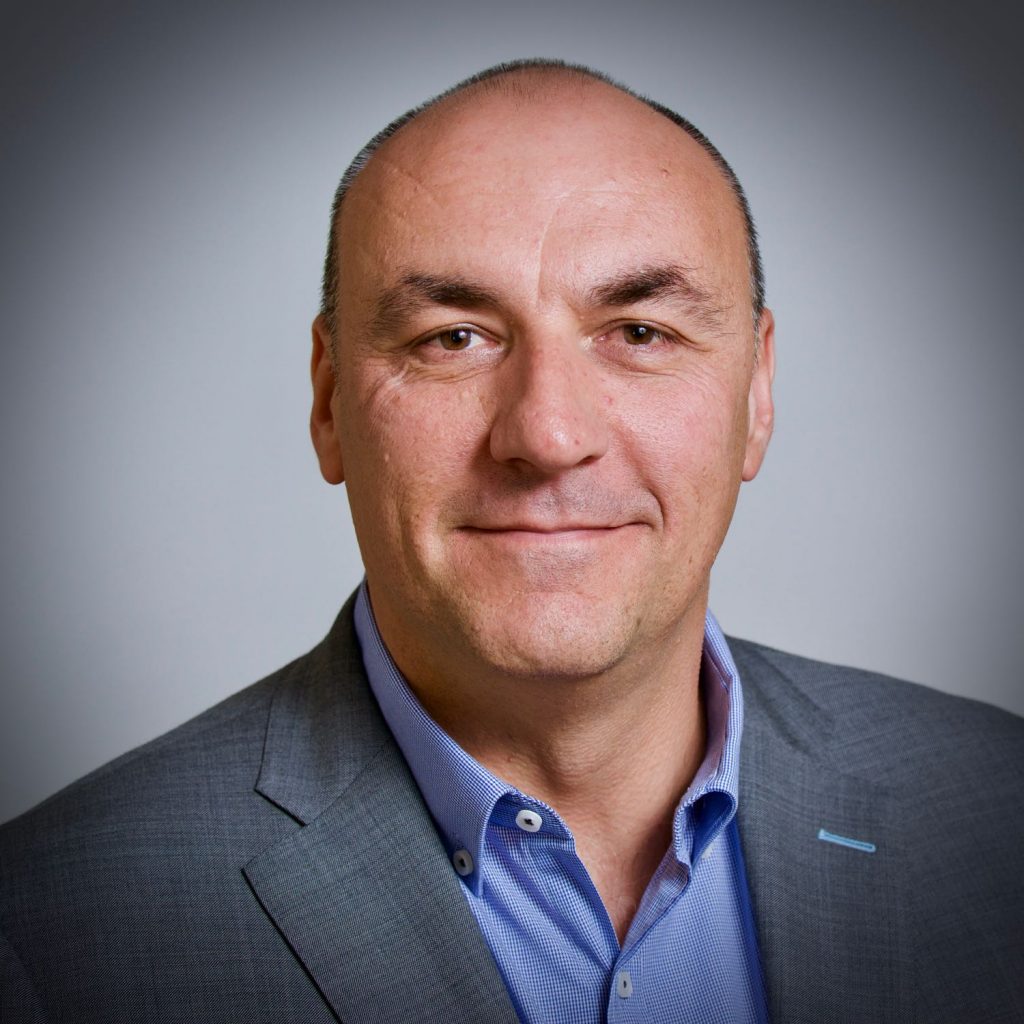 Alan Tudorovic is the Managing Director of Tudor Civil and has overseen the daily operations of the Tudorovic Group of Companies for more than 20 years.

In 2017 Alan played an integral role in divesting the family’s interests in its South Australian companies and relocating the Tudorovic Group head office from Elizabeth to Unley.

As part of restructuring operations, Alan successfully rebranded the Davalan Group to Tudor Civil and continues to build on the foundations set nearly six decades ago. Alan’s main operational focus remains on overseeing the management of Tudor Civil, property development and acquisitions.

Alan has dedicated his working life to the success of the Tudorovic Group of Companies. Upon finishing school at Rostrevor College, Alan began working on the factory floor at the family’s brick and paving facility at Edinburgh North, in Northern Adelaide. He worked his way up through the family business gaining expertise in all aspects of the operations from production through to packaging and stock control, transport logistics, industrial relations, human resource management, civil construction, and sales and marketing.

Maintaining the values and work ethic instilled by his father, Alan is a dedicated family man. With the support of wife Gerry, and two sons, Alan remains committed to the stewardship of the family business, and nurturing his family relationships.

Alan values the opportunity to contribute to the community and the cause of helping young people achieve success in life. He has been a passionate supporter of HYPA (Helping Young People Achieve) since 2012 and served on the SYC Fundraising Committee, two of those years as Chairman.

Being of Croatian heritage Alan has also been actively involved with the Croatian community in Adelaide supporting fundraising events youth soccer and festivals.